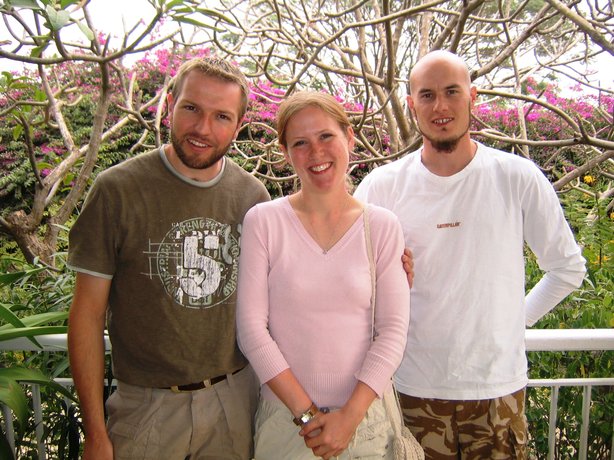 Mark is the founder and Director of Global Aid Vehicles. He grew up on a farm in Wales, but left the countryside to gain a degree in Automotive Design and Engineering. Following university, Mark wanted to work with Red R (an engineering aid agency), but because of lack of experience so fresh out of university he was turned down. He also considered the RSPCA because of his love for animals, but was instead recruited by the London Ambulance service and given medical training to work on front line ambulances. Since 2010 he has worked as a firefighter with the London Fire Brigade.

At the heart of what Mark does are two of his greatest passions: his desire to help those in need and his love for motor vehicles.

Mark also gets to indulge his inner mechanic when he spends all those hours getting the ambulances in top notch condition. A love of travel, exploring new cultures and seeing places that are so exotic and remote, is another. Visiting these places through this work means seeing them from an angle most people never will.

Mark’s wife Vivi has accompanied him on many charity trips and they have both come away with unforgettable experiences and magical moments thanks to these adventures abroad.

When she is not assisting Mark with these projects, she works as a executive assistant in Belgravia.

Jules and Mark have known each other since college where they studied automotive engineering together. Jules is instrumental in helping Mark prepare the vehicles for their new roles. His background as a fabrication engineer and mechanic mean his skills are vital to the preparation of the vehicles.